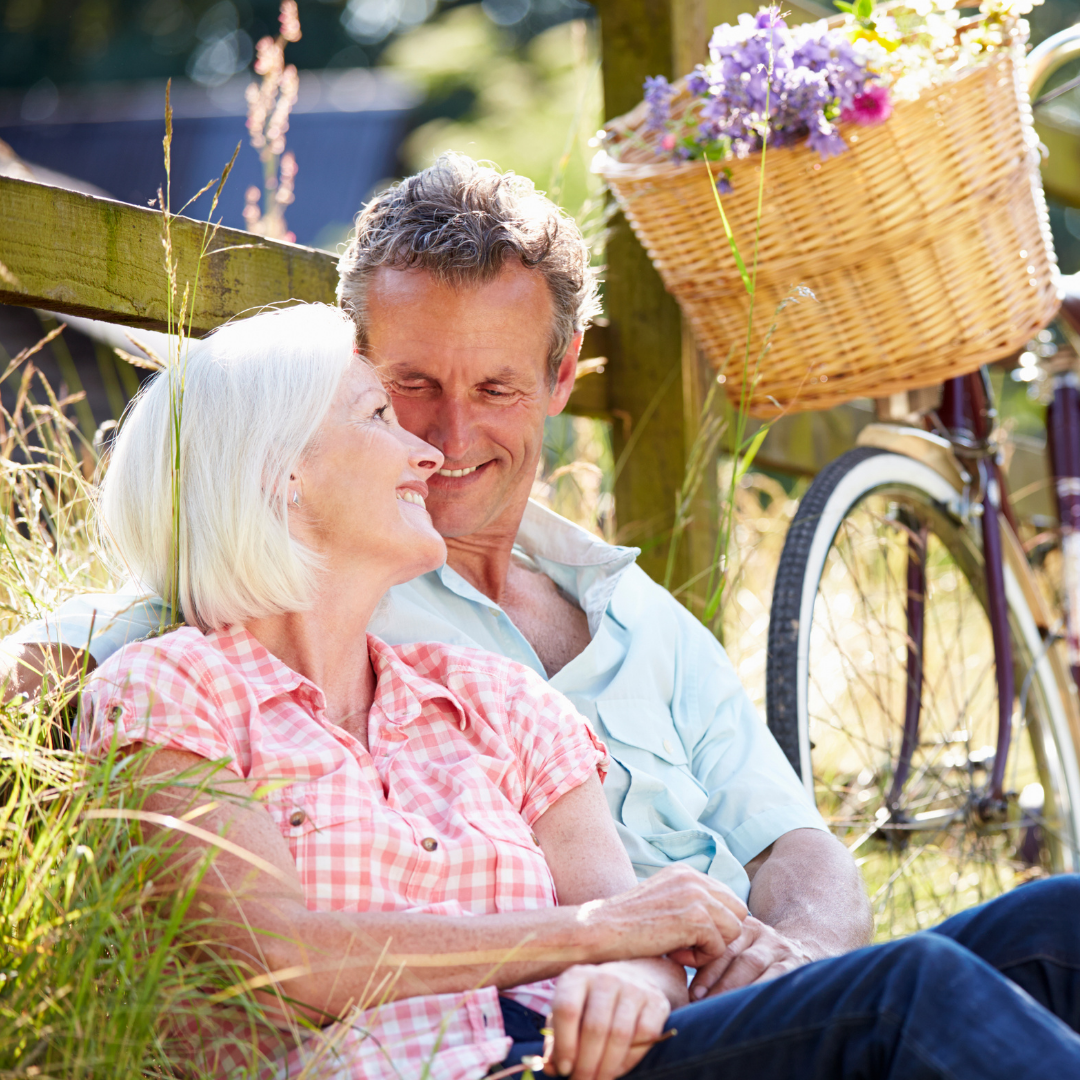 As we age, both men and women are affected by hormonal changes. Feeling fatigued and having no energy during the day? Forgetting where you left your keys? Waking up in the middle of the night with hot flushes and/or night sweats? All of these, including decreased libido, might be signs that you need hormone replacement therapy.
‍
Suzanne Somers, author of two books, “The Sexy Years” and “Ageless”, has described these symptoms for women as the "Seven Dwarfs of Menopause"– Itchy, Bitchy, Sweaty, Sleepy, Bloated, Forgetful, and All Dried Up. Sound familiar?

Often men and women are told that their symptoms of fatigue, lack of energy, memory loss, hot flushes/night sweats, decreased libido and other significant issues are just a sign of aging and that they will just have to live with it, but here at Acadia Women's Health, we want you to know that you don't have to!

We offer testing and individualized treatment options for men and women to combat these symptoms of aging. Some women are surprised to hear that they might need testosterone replacement as well as estrogen replacement.  Peri-menopausal women and post-menopausal women usually need some of both. Testosterone levels are usually around 5-10% that of a man. (Testosterone helps with a number of issues including libido, mood stabilization, brain function, and bone density.)
‍
Many women have tried other various kinds of hormone replacement therapy (HRT), and have simply been dissatisfied with the way they have felt. Others have worried about reports of increased breast cancer or heart attacks.  Many women do not do well on any other form of HRT except sub dermal bioidentical pellet therapy. For many patients, Bioidentical Hormonal Pellet Therapy has been shown to be the most effective and the most bioidentical method to replace hormones in both men and women.

The hormones in the pellets are bioidentical (hormones that are identical in molecular structure to the hormones women make in their bodies) and consist of either estradiol and/or testosterone.

Implants about the size of a grain of rice are inserted under the skin (optimally inserted under the skin of the lateral buttocks) and consistently release small, physiologic doses of hormones as needed, providing optimal hormone therapy for roughly 3 to 6 months dependent upon the requirements of the individual. This delivery system is an old (old as Premarin) and well-documented method of delivering bioidentical hormones .

Watch the video below to learn more!

If you are ready to lead a more balanced life, and want to discuss if Bioidentical Hormone Replacement Therapy is the correct treatment option for you: 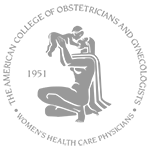 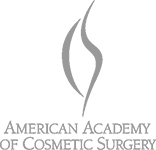 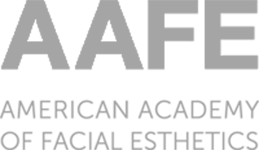 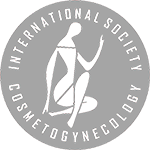